By Dr.Saramosing September 3, 2015 No Comments 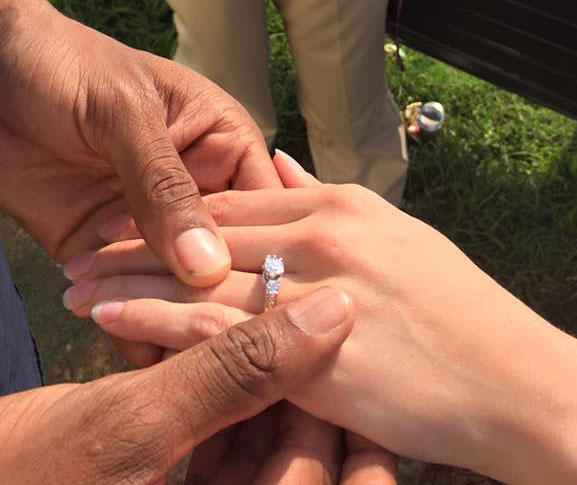 These are just a few of the many things that a wedding officiant in Oklahoma City can talk about with a couple that wants an Oklahoma gay wedding. Weddings in Oklahoma are supposed to be such an important step and a commitment to one another and to the family. No person should enter into them lightly and neglect to take them seriously. Any wedding officiant in OKC can attest to just how detrimental a bad divorce can negatively affect everyone. However, with the help from a trained, experienced wedding officiant in OKC, a couple can greatly benefit and hopefully lead happier lives together . . . or apart.