Abortion and the Marriage Alternative 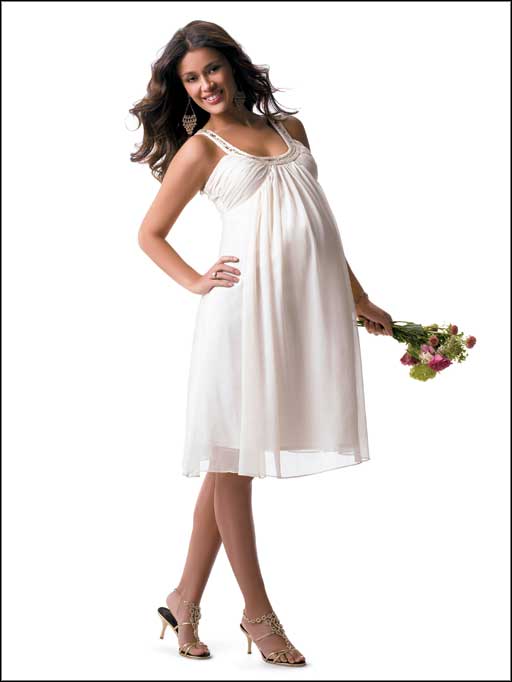 Abortion. The infamous “A” word. This is often a topic that either doesn’t get talked about at all, or talked about so much that it leaves your head spinning. In a country where a woman’s right to choose is so prevalent, abortion is often the first thought that comes to a young girl’s mind when dealing with an unplanned pregnancy. However, there are other options that a woman can choose, especially when she feels motherly emotions begin to manifest as her unborn fetus begins pulling at her heartstrings.

Wedding officiants in OKC would love to talk about these options with pregnant mothers in crisis. It is true that adoption is another path that women can choose to explore; however, marriage in a relationship that is already strong and mature is something that can sometimes turn an unwanted pregnancy into something joyous and good.

Perhaps an unwed pregnant mother doesn’t have the option of marrying the man who made her with child, because he doesn’t want anything to do with the baby. In cases of one-night-stands, the father might not have feelings of love and marriage towards the mother. This doesn’t mean that a pregnant woman still won’t walk down the aisle, and it certainly doesn’t mean that an abortion must take place. 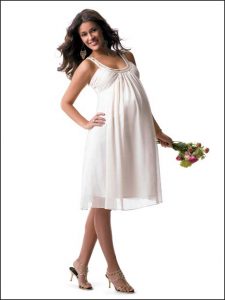 Wedding ministers in Oklahoma City marry pregnant women to husbands who have not fathered their unborn child all of the time. Consider this scenario:

You are pregnant, scared, and alone. You timidly open the pamphlet that the abortion clinic gave you and start reading the literature. All of a sudden, your cellphone rings. It’s your best friend telling you that she’s hooked you up with a blind date for Saturday night. You think to yourself, “Ugh, I’m two months pregnant, and considering an abortion, why would I want to go on a date?” You decide to pull yourself together, and you go anyway.

When your date arrives to pick you up, you realize this little venture might not be so bad after all. The man is handsome, polite, and charming. You enjoy his company during dinner, and find that you both have a lot in common. After the date ends, you find yourself thinking about him. Later on during the week, Mr. Right gives you a call, and he requests a second date.

After a few more dates, you reveal your predicament to him. He smiles, grabs your hand, and says, “I want to marry you and be a father to your baby.” Things could not have worked out any better.

As you stand before the wedding minister in OKC and next to your dashing groom, you can’t believe you were ever considering terminating your pregnancy. It’s funny how things work out.

We understand that not everyone’s situation is going to turn out like a fairytale. But, how do you know? Things may progress a lot better than you ever anticipated, if you choose to carry your child and parent him or her. As they say, “good things come in small packages.” We’re certain “they” are referring to tiny bundles of baby joy.