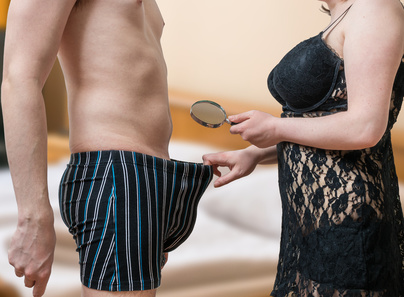 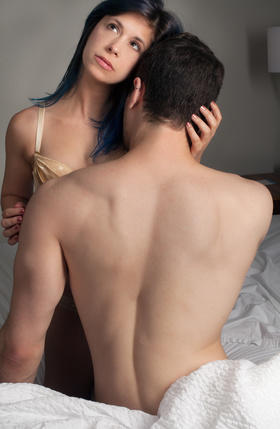 Some people believe in remaining virgins until they are officially married. Hey, if that’s what’s on your heart, go for it. Teens and young people should definitely wait to have sex until they’re fully matured both mentally and emotionally. Sex comes with responsibility. If you aren’t ready to deal with the possible ramifications of having sex, you shouldn’t be partaking. With that said, there are a lot of reasons to knock boots before saying “I do.” Dr. John Patrick Keefe II, a wedding officiant in OKC, thinks that consenting adults should experience each other sexually before getting married so that they know whether they have sexual chemistry or not.

Here are 5 reasons why you should have sex before you get hitched:

As Dr. John Keefe states, “One cannot possibly know whether they are sexually compatible without having sex.” It would really be a shame if you waited to have sex with your fiancée and then on your wedding night you found out that neither one of you experienced any sexual chemistry for each other.
One woman, we’ll call her “Beth,” decided to keep her virtue until her wedding night. She quickly found out that her body and her husband’s body desired different things from one another. Beth described her sex life with her husband as a “horizontal battle.” After six months of marriage and really bad sex, Beth and her husband divorced, and it was due to lack of sexual chemistry.

If you remain chaste until your wedding night, you might be repressing feelings for sex with someone of the same gender. Many homosexuals struggle with their feelings during their youth when they are discovering themselves. As young adults, they may have a heterosexual experience that profoundly validates to them that they are in fact gay. This would be a horrible realization to come to after you’re already married to someone of the opposite sex. 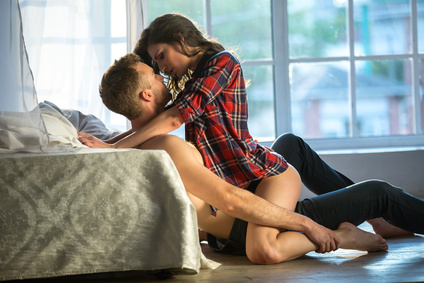 The Act of Sex

Not everyone is a Don Juan in the sack. For many couples, sex takes practice to learn how to please each other. You both need to be good responders and good listeners. However, how do you know if someone is a good listener and responder if you don’t go for a roll in the hay with them before getting married? You don’t.

Ladies, how would you feel if you unwrapped your new husband’s package only to find a tiny pistol when you were expecting a rifle? There’s really nothing more to say here.

Sex plays a major role in marriage. It’s a subject that should be talked about just like any other important topic. Trying out sex before getting married is definitely something to think about doing. However, never feel pressured to do anything you are uncomfortable with. There are many people who choose to abstain due to religious and spiritual reasons, and that is perfectly fine.