Dr. John Patrick Keefe II asks, “Is 18 too Young to Get Married & Have Children?” 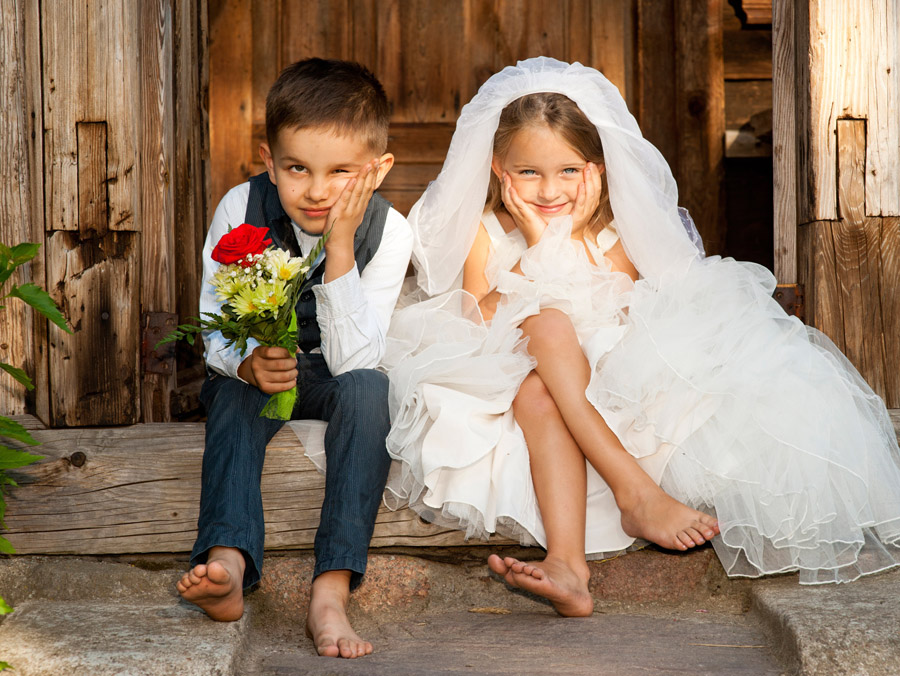 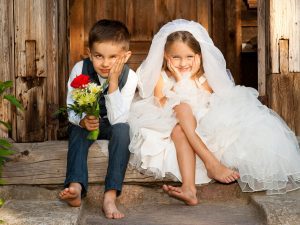 Society in 2016 is not what it used to be. The days when kids married at age 11 or 12 or even 13, 14, or 15 are, for the most part, in the past. However, in the United States many people can and do get married at age 16 with parental consent. Many jurisdictions recognize that by age 16 young adults are capable of consenting and making major life decisions for themselves. Dr. John Patrick Keefe II, a wedding officiant in Oklahoma with Lifelong Wedding Ceremonies, asks whether or not it is appropriate for young people to marry at very young ages.

Economic times have changed, and as people live longer and require more education to compete in today’s job market, young people have begun to marry at older and older ages than in years past. Indeed, the average marrying age has increased to the mid or late 20s or even 30s for many men and women, as younger generations pursue things such as university studies, traveling to other countries, and more.

The way the economy is going these days, where benefits are scarcer and salaries tend to be more stagnant, many millennials tend to live at home longer with their parents. As Dr. John Keefe II asserts, “It can be tougher for younger people to have the financial ability to marry when they are having to live with their parents.” Indeed, young couples can greatly benefit from waiting a little while longer to make the leap into a permanent, lifelong commitment.

Many girls no longer see themselves as “old maids” at age 15 or even 18. Yes, it used to be the case that if a girl did not marry young that she might not get a husband at all. Divorces used to be very uncommon in the days of old, and societies generally frowned upon divorce a whole lot more than it used to. In this day and age, people tend to marry more than once at different stages of their lives, with many millennials engaging in what Dr. John Patrick Keefe has heard many of them refer to as “starter marriages” per se.

Many younger people are also starting to take more time to find themselves and to develop their personalities and sense of self, prior to tying the knot. Dr. John Patrick Keefe II has worked with many young couples in premarital counseling, and a lot of them want to finish the major things they have always wanted to do in life prior to settling down with a spouse and children. By investing in themselves and taking more time to get married, many studies show that two young people can actually lower their divorce rates.

Of course, Dr. John Patrick Keefe II also asserts there is no magical age at which two people can and should get married at. Everyone is ready for different things at different points in time, and just because some younger couples wish to take more time to get married and/or does not mean that everyone needs to do so.

While older couples and parents may often have more financial resources, life experience and general stability than their younger wedding and parental counterparts, this is not always the case. In addition, Dr. John Keefe II notes that couples that get married at younger ages also tend to have more energy and less of a risk of passing genetic defects to their children than female parents who are in their late 30s or 40s and men who are in their 50s or 60s. Genetically speaking, this is the best time in their lives for parents to conceive children. But wait! There is more, contends Dr. John Patrick Keefe II!

More life experience is not always beneficial to a newly married couple. People who have been in bad relationships, have gone through bankruptcy or significant debt, or who have kids from previous marriages all carry a certain level of baggage that younger couples may not have. Sometimes “less is more” in a relationship, contends wedding officiant in Oklahoma Dr. John Patrick Keefe II.

Couples that marry young also benefit from the chance to experience more significant life events together as a couple. These can include buying a home together, completing college, getting first jobs, making lots of babies together, and more! Dr. John Patrick Keefe II asserts that the more positive history of major experiences that a couple can successfully go through together, the better it is for their long term relationship.

The decision to marry at a younger age, at middle age, or when much older ultimately rests with the individuals getting married. Everyone is different, and there are no guarantees in life. While experience and financial stability are certainly important in a relationship, they are by no means the only factors to consider.

Regardless of the age of the couples, Dr. John Keefe II always stresses the importance for all couples to take time to really get to know one another and ensure that they are compatible with each other before tying the knot in matrimony. Consequences of divorce can indeed prove to be disastrous, so all couples need to be careful not to move too quickly.