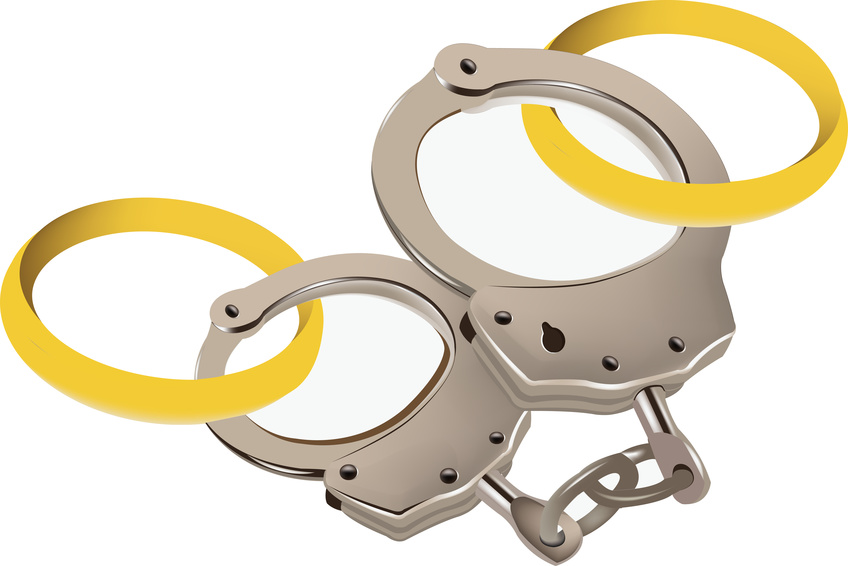 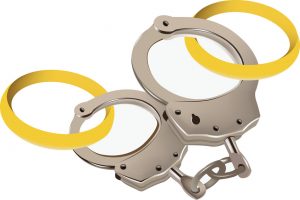 You might not believe it, but arranged – or forced – marriages are still a thing. The biggest shock that might come to you is that arranged/forced marriages are not singled out to countries outside of the US. For example, a study conducted by Statistic Brain back in 2012 gave the statistic of 53.25 percent when it came to arranged marriages worldwide; including (roughly) 4% in the US.

Tinsley Keefe has heard dozens of arranged marriage horror stories while working as a wedding officiant in Oklahoma City, and it has left her extremely opinionated on the subject. Arranged marriages are not produced in purely religious circumstances either. There will be times when the wealthier side of the world will offer up daughters and sons in exchange for power.

Although that was more of a normal occurrence in the 18/1900s, Tinsley points out that it is still the case in some situations. As a wedding officiant in Oklahoma, Tinsley Keefe meets a wide variety of people. Because of this, she has heard the effect that an arranged marriage can have on not just those directly involved in the marriage, but family and friends as well.

The biggest thing is that an arranged marriage can be at the cost of one or both participants’ happiness. Not to mention: arranged marriages are one of the largest causes of divorce. Even without the divorce, depression can be thrown in. For many cultures, the point of an arranged marriage is to provide stability. If you get a guy with a good education, a good job, and a good salary, then it is automatically assumed that you will be getting a “good guy” with a “good personality”.

Tinsley Keefe has also learned from her OKC wedding officiant clients that most arranged marriages occur within six months of the meeting. Even more, the agreement itself can be in place for literally 10+ years before the two involved in the agreement will actually meet. Although Tinsley will never judge a culture for their practices, it is a widely believed opinion that even religious-based arranged marriages should be recreated (so to speak).

For starters, those involved in the marriages should have the right to say “no, I do not want to get married to this person”. Even better, if the person is involved in the process (rather than left in the dark), it gives the marriage a better chance of working out. Overall however, arranged marriages are not a good idea – especially if the sole purpose of them is for power and not religion or culture.

Love is a delicate thing. Marriage is not solely about stability; it is about happiness. Without the chance to explore love as an individual, a person will never truly be happy. Love and happiness also go hand-in-hand. During the days where there is nothing left to hold on to, our first instinct is to turn to someone we love. The person can be a friend, a family member, or even a significant other – but the outcome is always the same: comfort.

How does one seek comfort from a stranger?