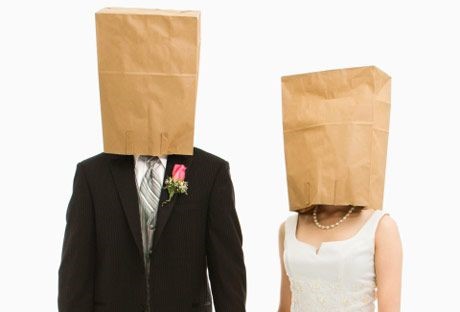 The Case For and Against Love Marriages

Even though the divorce rate for love marriages is significantly high, the satisfaction and comfort a person can receive from getting married to someone they know and love is, obviously, unmatched. However, it is suspected that due to the pressures that come with any marriage, the expectations that couples have from each other often put strain on their marriage, as at the time of their wedding they did not heavily take into account their significant other’s financial stability, future expectations and may not know each other’s families too well. So, even though they are exercising their right to choose for themselves, the couple may be disappointed when their partner does not meet their expectations. However, it is important to note, that in the case of love marriages, wedding officiant Tinsley Keefe believes that personal happiness is the main reason two individuals should get married, rather than the stress of fulfilling other people’s desires.

The Case For and Against Arranged Marriages