Hit enter to search or ESC to close
UncategorizedWedding

GENDER MARKS ON KIDS IS UNHEALTHY 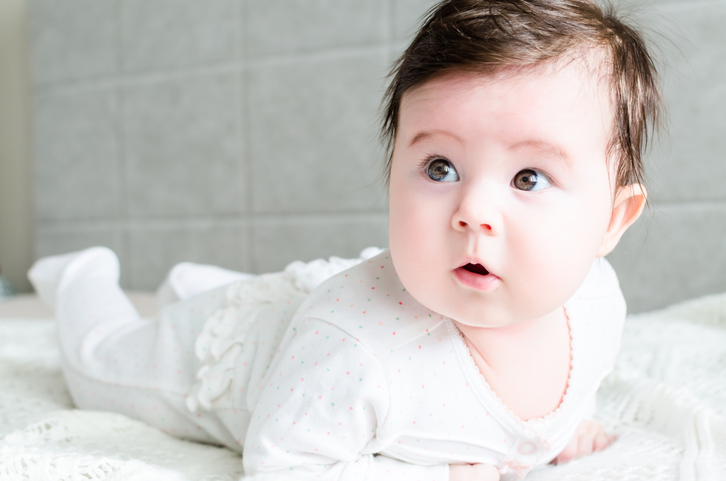 It is said that highest happiness in the world is getting married. It is a point where two persons pledges to lead the life together and plan their family. Undoubtedly, some people wish to have girl, some wish to have boy and some wish to have both so that their family gets completed. In this era of equality, it is considered unhealthy to assign a gender to babies at the time of their birth as by observing their genital organs. This debate has unveiled several issues that arise due to this assignment of gender to a baby. Jamie Pallas, who is working on gender intelligence in young Trans people organization, has a view that the gender market at the time of birth follow the person for rest of his life.  So, basically, there are few main issues that are arising due to gender specification; 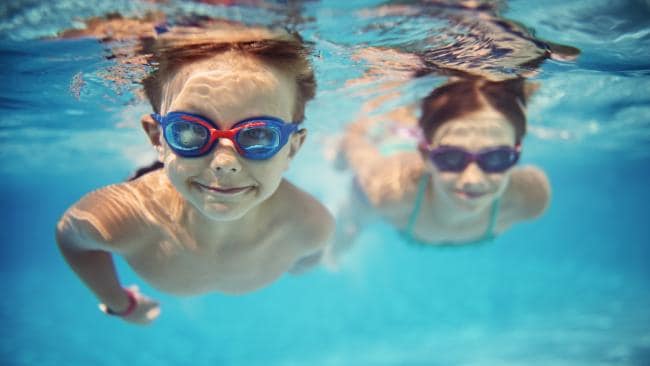 Partition among Kids in Their Tender Age

We observe many activities in which kids are taught that gender difference do exist. The difference in outfits of kids, the hairstyles of kids and other accessories make it obvious which gender a kid belongs to.  For example; kids playing in park, the identify each other as girls and boys and set their priorities accordingly. Such partition affects the mindset of kids in initial age. They start grouping themselves as girls’ and boys’ separately. We should avoid this. The only concept each child should hold is “we all are humans”.

The group which suffers most due to gender identification is Transgender. They hold no respect in the society and people usually mock them for not being a girl or boy. It is not their fault to be a transgender as it is decided by the nature. They are humans too. In order to pull this group up in the world to give them respect, one should teach their kids that we all are humans and there is no such things like boy, girl or transgender. Such mindset will result in healthy, equal and confident humans around the world.

Ironically, The gender mark gives momentum to stereotyping. There are many common concepts or myths regarding girls and boys. For Example; females are sensitive, they have weak hearts, they are not supposed to do hard work or they meant to be devoted house wives etc. on the other hand, males are strong, they are more often considered as scammers and ditchers, and they have to work hard for the comfort of their wife and babies. This mindset has been changed widely over the world but still these are some of the stereotype images of girls and boys.

However, the gender markers also results in pressure upon kids. Like, a boy should chose to do the things what suits him as a boy and shouldn’t go for such interests that sound girlish. Similarly, a girl is has pressure to go for those activities only that do not mark him as tomboy.

Therefore, one should be avoided to assign a gender to a baby at its birth. All kids should be raised equally and they must be fully allowed to choose their interest by own. Surely, It is only a kid choice whether he wants to call like a girl or a boy when they get adult.