Millennial Reducing Divorce Rate in US 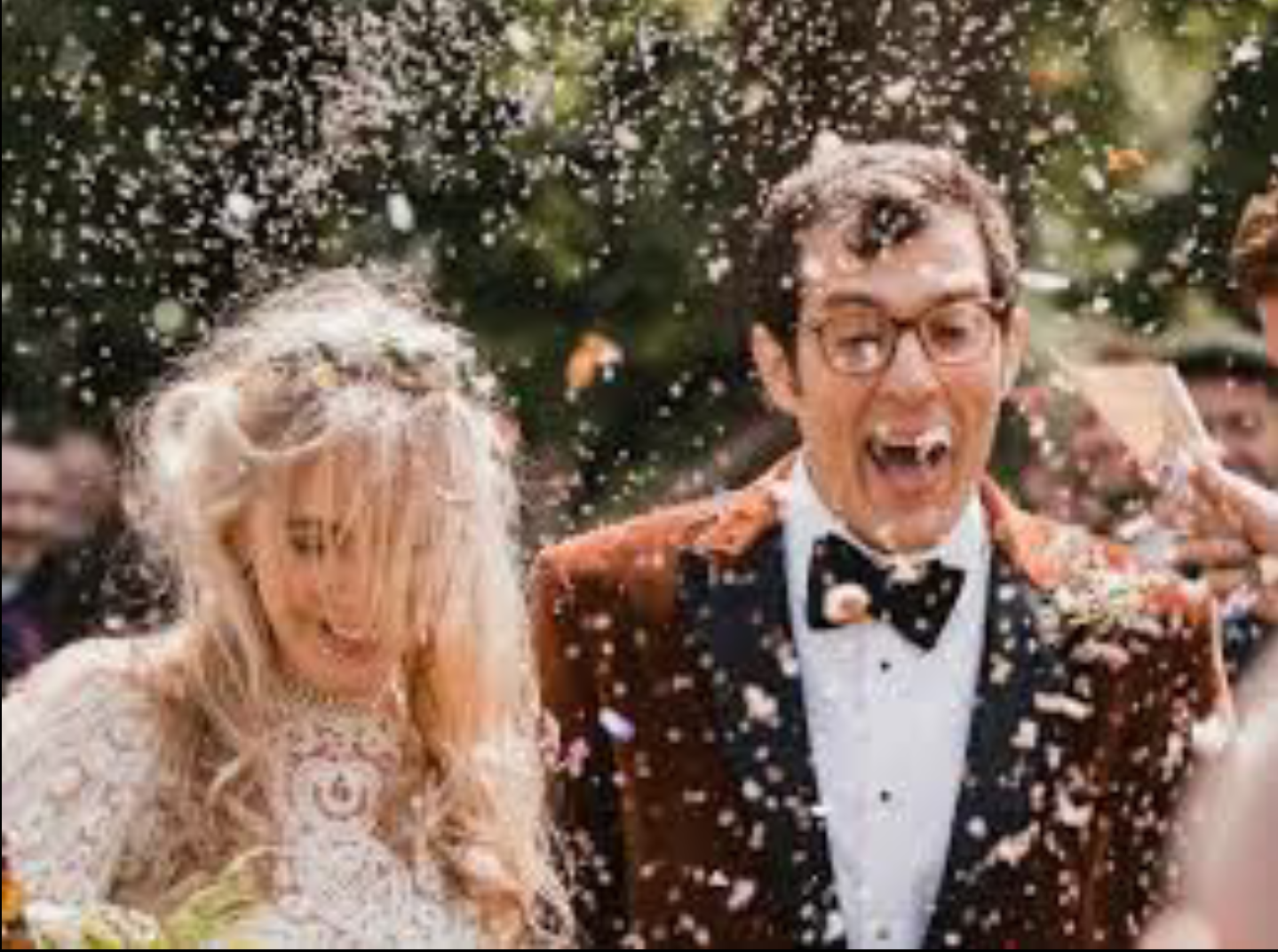 Millennial are people who were born from 1981 to early 2000s. It was recorded that the divorce rate in America was 50%. It means when a couple gets married there, it’s just 50% chances that they will have a lifetime relationship. Indeed, this ratio was much higher. It is never a good idea to get divorced as it affects not only the couple but their children too. However, in the recent survey, it has been reported that the divorce rate is declined by 18% in the last 12 years. Nevertheless, the credit for this reduced rate goes to millennial. Consequently, there are several reasons that are aiding for this reduction of divorce rate via millennial.

Following are the major reasons that are causing millennial married life successful;

A recent survey has revealed that most of the millennial men and women are at-least graduated. This education level has aided them in taking wise and mature decisions. They have learned how to tackle things in their professional as well as their personal life. As a fact, education generates wisdom in people. They become emotionally stable and career oriented. This emotional stability and successful careers make their life peaceful and in return, the divorce rate has been reduced. Previously, people are not much educated and financially stable. Therefore, the divorce rate was very high.

Get Marry at Mature Age

Reportedly, the average of a millennial married woman at her marriage is 28 and a millennial man is 31. This is exposing that millennials prefer to get married at a mature age rather than at a young age. In young couples, the cases of domestic violence and divorces are higher. Because, at a young age, couples act childish. Also, they are emotionally unstable. The parents of these millennial got married at a young age. That is why the ratio of divorce was very high at that time.
Additionally, getting married at a mature age holds the perks of being financially stable. Millennials are financially stable and it is one of the primary causes of a drop in the divorce rate.

Already Know Each Other for Years

Millennials have long term relationships with their life partner before marriage. This helps them in making their married relationship successful. It is been observed that the millennial chose to get marry with the love of their life. Also, it is estimated that millennials tend to know each other for 4-6 years before getting married. The understanding the bonding between them in those years let them decide that they can live happily together or not. Previously, it was not so common to have love affairs and get married to the same partner. As a result, the divorce rate was higher. 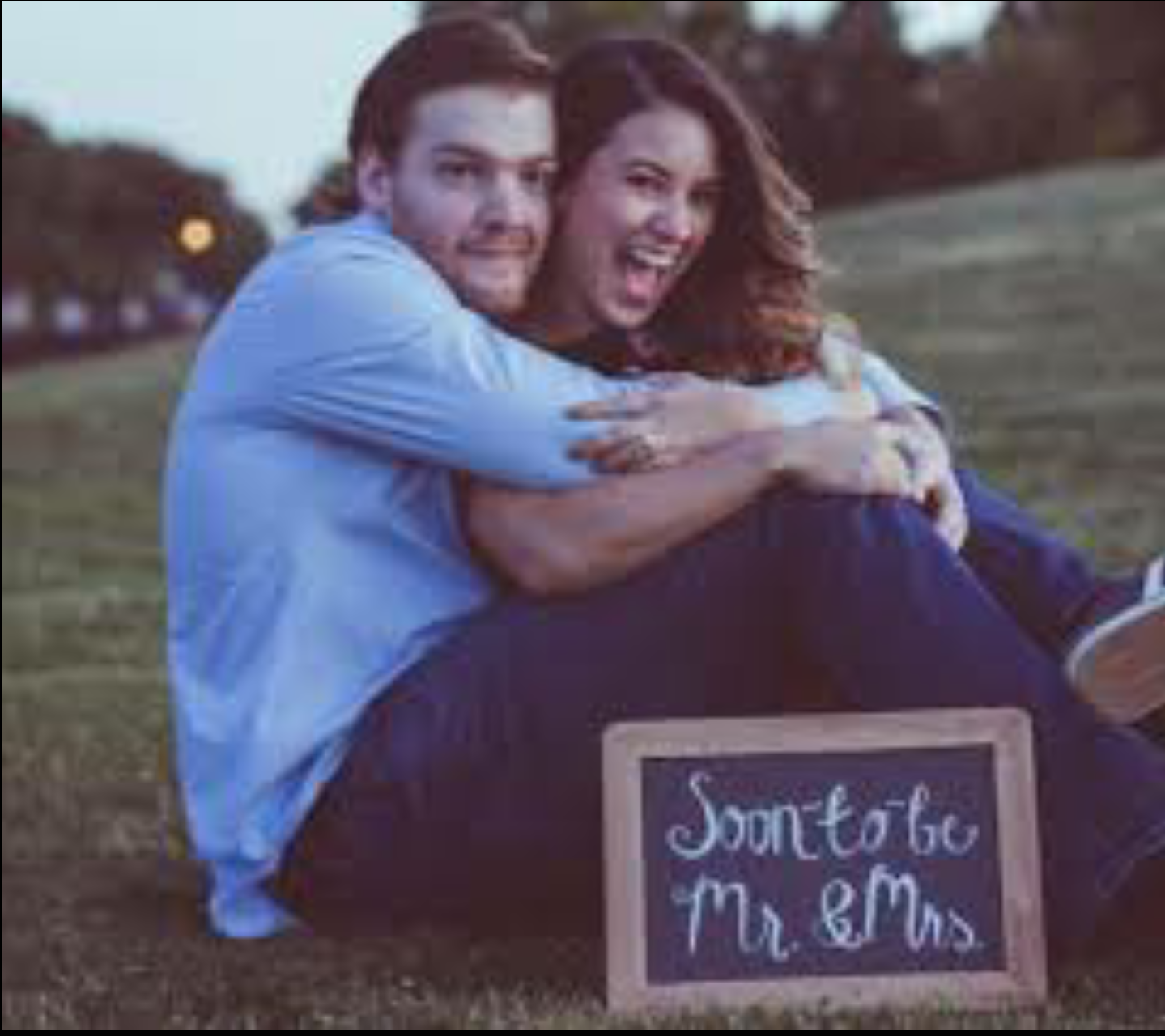 Prefer to Grow Up Own Kids

Wise millennial don’t compromise on their kids. They don’t want to sacrifice the innocence of their child over their happiness. As a result, they often compromise on certain issues so that their children don’t suffer. This compromising nature and prioritizing kids over any issue is very essential for couples to avoid divorces.
Hence, millennials are causing the divorce rate in the US to fall and it will keep on reducing hopefully.