A look back at LGBTQIA+ weddings in the US 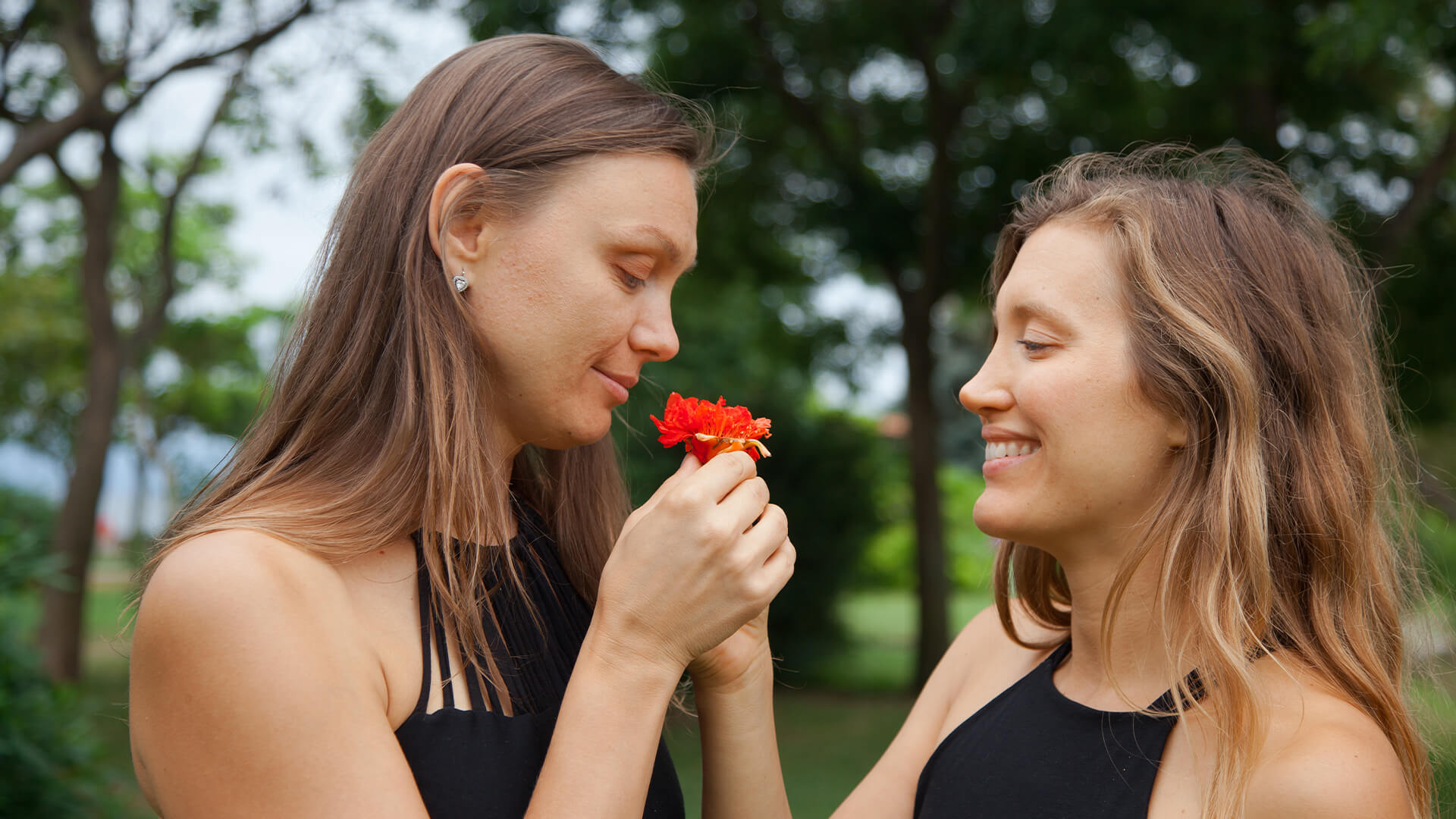 On June 26, the US Supreme court lifted the ban on same-sex marriage. Since the birth of the nation, the realities of the LGBTQ community have been gruesome, dark, and tragic.  Many people lived in secrecy and were fearful of truly expressing themselves. Most LGBTQIA people struggled to get space or room to stand up for themselves. Then came Karl Maria, who gave us the term, “homosexual” which empowered many community members to identify themselves.

Over time, there was a slow and gradual representation of LGBTQ people, and you saw them in arts, theatre, and women.  Lesbians were even called up for war, where they served courageously and fought for the freedom and liberty of the people. After the war ended, many women refused to go back to the traditional and normative ways of living.

These events later led to the Homophile act, in which the people could publicly demand equality for the LGBTQ community.  Scientific studies published after some time strengthened this push towards equality. These findings corrected the earlier misconceptions which undermined homosexuality as a psychiatric disorder. The discovery gave scientific evidence that LGBTQIA people are a normal and integral part of society.

By the time of Stonewall, the LGBT community had gained enough strength to fight and defend themselves in numbers. Homophobia and transphobia played a hurdling factor in harming the community. As gay activists lobbied for LGBT rights, it took a long tiresome battle to bring fairness into the legislation. This all trickled down to same-sex marriage approval.

One after the other, every state in the country started to accept same-sex marriage. Today, people living everywhere from Oklahoma, to California are open to marrying people from any gender they want. You can also find wedding officiant OKC with the legal right to conduct, counsel, and initiate a wedding of two couples of the same gender.

Today, Life-Long Wedding Ceremonies in Edmond, Oklahoma, carry the torch of acceptance, diversity, and human rights forward by offering wedding officiant OKC services to same-sex couples that want to indulge in a state-approved and official engagement. Dr. Tinsley Keefe takes her experience, and lifelong certification of Oklahoma Ministry and puts it to good use by allowing LGBTQIA couples to inaugurate and plan their wedding in the best ways possible.

She has been supporting couples since 2006, helping them lead legal and prosperous relationships. Equipped with fourteen years of experience, she can enrich and help LGBTQIA couples with the necessary wisdom to lead a healthy marriage.

What does a Wedding Officiant Do?

Many couples are still confused over what wedding officiants do. A wedding officiant has plenty of responsibilities when officiating a wedding. However, most people only notice them standing at the altar area and speaking for 15 minutes. For personalized ceremonies, an officiant spends 8 to 10 hours per ceremony.

The bulk of their duties take place before the wedding even begins. For a personalized ceremony, the officiant needs to secure the booking and make sure that you are available for a particular date. They also provide the couples with the information you need to book a wedding officiant.

Interviewing couples is one of the roles they have to play and it allows the officiants to get familiar with them. They need to grasp the tone and feel of the wedding to host the wedding. For instance, you may want your audience to cry and have a sentimental moment, or you may want them to stay lighthearted and laugh throughout

A professional takes their time and gets to know the couple and the type of ceremonies they want. From there, they can craft a personalized ceremony script. This script reflects the information they have learned about you during the meeting. The interviewing process also involves getting familiar with your normative rituals.

The officiant will also talk about the wedding ceremony process. Even if you may have been part of wedding ceremonies in the past, it does not necessarily mean that you know a ceremony’s ins and outs. There are many details that couples tend to miss, and the officiant is there to inform them about it.

Questions about the wedding process are even more important in LGBTQIA weddings. This is because the settings of same-sex marriage can track away from customary traditions and procedures. It is also very much based on the preferences of the couple. Overall, the part of their job is to talk you through the wedding ceremony process to make sure you understand your various duties as a couple.

For instance, couples need to obtain a marriage license from their county before the wedding happens. Your officiant will provide you with all the necessary details over obtaining your marriage license, which is the most important aspect of their job.

Each state and county has varying requirements for obtaining a marriage license. Dr. Makayla Saramosing and Dr. Tindley Keefe are wedding officiants in Oklahoma City practicing in this particular state for years. Therefore, there are few better options than Lifelong Wedding Ceremonies if you are looking for an OKC wedding officiant.