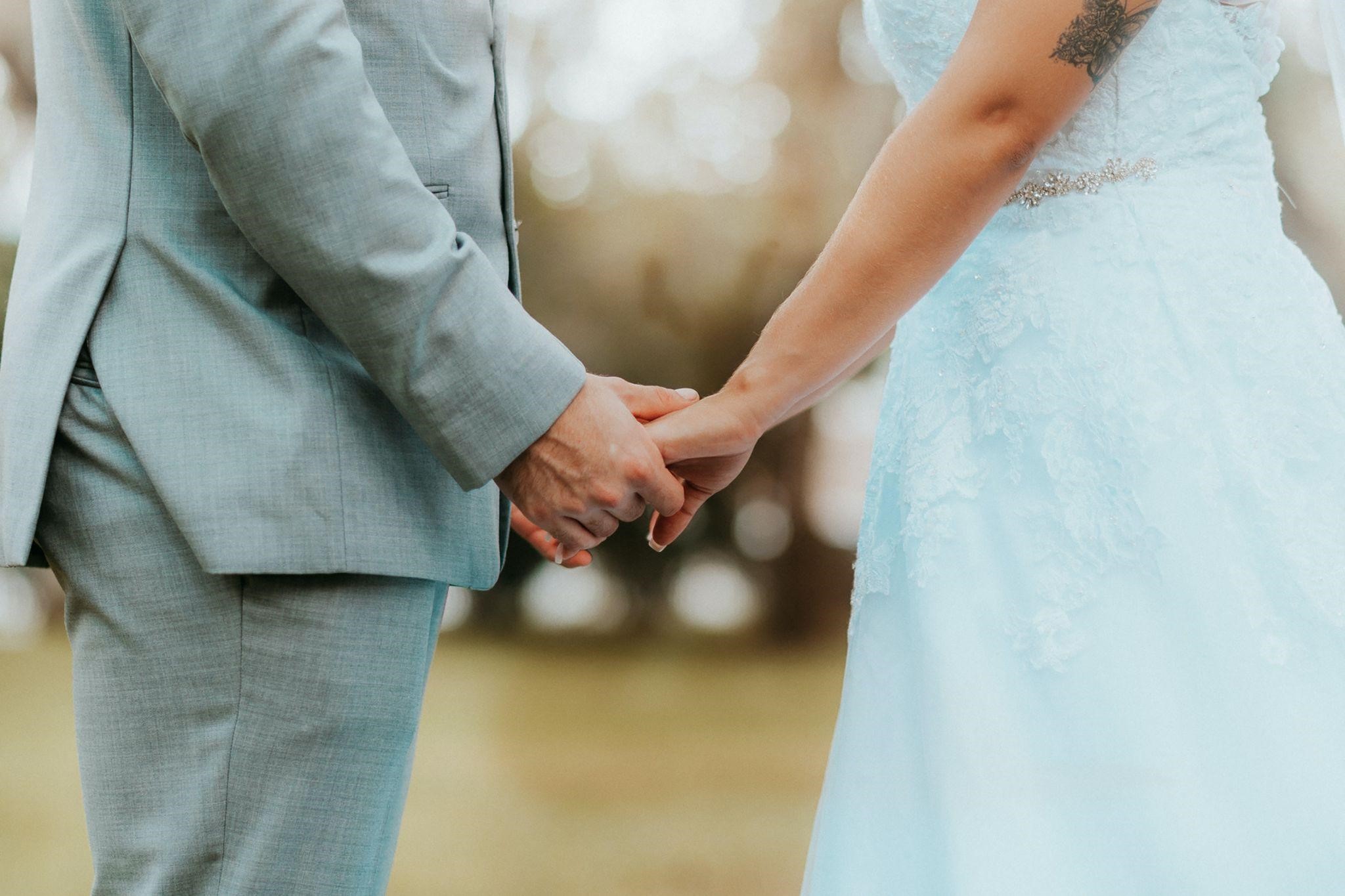 In 2015, the Supreme Court abolished all laws that banned same-sex marriage throughout the US. Since the early 1970s, the LGBTQIA+ community has been fighting against these deeply problematic laws against OKC wedding officiants for LGBTQIA+ weddings. And it took almost four decades for all of the laws in the country to finally be pulled down. Many states had allowed same-sex couples to marry with a wedding officiant OKC of their choice. However, some bigger states had yet to abolish the law. So when the hammer finally dropped, even those states accepted LGBTQIA+ weddings as well.

But despite the US making so much progress in granting rights to the members of the LGBTQIA+ community, it still has a discrimination problem. Specifically, the LGBT++ community continues to face discrimination in the wedding industry, no less.

Even though the constitution protects the rights of the LGBT++ community, they still face discrimination. During the early years of the fight for fair rights in marriage, community members issued many lawsuits, which claimed that marriage was their constitutional right.

Members of the LGBTQIA+ community could host their weddings, and they couldn’t even find wedding officiants in OKC to legalize their union. The longest legal battle for fair marriage rights started in 1990 and ended almost eight years later in 1998. During those eight years, President Bill Clinton even issued the DOMA or the Defense of Marriage Act in 1996.

With a single bill and signature, the entire case hope came to a screeching halt, as the court dismissed the case two years later. No longer could same-sex couples marry with a wedding officiant in OKC present. No longer could they book wedding venues in Oklahoma City to legally marry, at least for the next 15 years.

And this was only the biggest case in the country, with many more taking place before. But over the years, many states started to allow same-sex marriages, stating that it was a person’s constitutional right to marry anyone they please. Eventually, even the DOMA was removed from federal law, which actively prohibited same-sex couples from enjoying the flashing lights of wedding photographers in OKC.

Eventually, the US had completely abolished all laws and rules that would prohibit members of the LGBTQIA+ community from living a normal life. But even though discrimination from the government was no longer a concern, they started to face discrimination from businesses themselves. From wedding officiants in OKC to wedding videographers in Oklahoma city, companies preferred not working with the community.

Even to this day, many couples are worried that a service provider will turn them down, specifically because of who they were. There were plenty of high-profile cases as well, where a business rejected clients because they were from the LGBTQIA+ community, and they had to fight off lawsuits in court.

In one particular case, a cake decorator refused to bake a cake for a lesbian couple, saying it was against his Christian beliefs. When the couple took the artisan to court, the couple won the case very convincingly. The artisan’s appeals were denied, and he was even fined a specific amount. In the end, the court ruled that he had discriminated against those women and that he could not refuse a customer on any grounds as a private business.

There was a case where a couple found the perfect wedding venue in Oklahoma, but their business turned them down. Eventually, though, the wedding venue opened its doors for the couple.

And finally, they continued to face discrimination against officiants, who were not offering their services due to their personal beliefs. Of course, in this regard, the LGBTQIA+ community could find a solution very easily.

The Rise of Wedding Officiants from Within the Community

Finding wedding officiants that would marry same-sex couples was sometimes hard to find. While some would say no because of their religious beliefs, others had personal opinions about same-sex marriages. Luckily, it doesn’t take much to become a wedding officiant in Oklahoma, as multiple allies and community members took up those responsibilities. With the help of online courses and even some institutes, they received the necessary training to become an officiant.

Couples would usually choose their close family and friends to become officiants. But if they were unavailable, they had plenty of other officiants from within the community to choose from. Each of the officiants had the necessary training to legalize the marriage. More importantly, since they were part of the community, they did not prejudice. There are even groups on social media dedicated to helping you find an officiant for your big day.

You’re All In One Wedding Package

Of course, if you want to skip the hassle of finding an officiant along with various other wedding services for your big day, Lifelong Wedding Ceremonies has it all. They offer you a wedding officiant in Oklahoma for your big day, allowing you to skip having to look for one. They will have the necessary training to bring you and your significant other together legally.

And nothing makes the day complete without a dedicated wedding videographer in Oklahoma and a wedding photographer in OKC. They will cover the entire event with you looking your best. Finally, if you need any help with the planning, or if something doesn’t feel right, you can even go to them for premarital counseling. Dr. Makayla Saramosing and Dr. Tinsley Keefe will offer their expert services to ensure that the event goes through smoothly.