By Dr.Saramosing January 1, 2022 No Comments 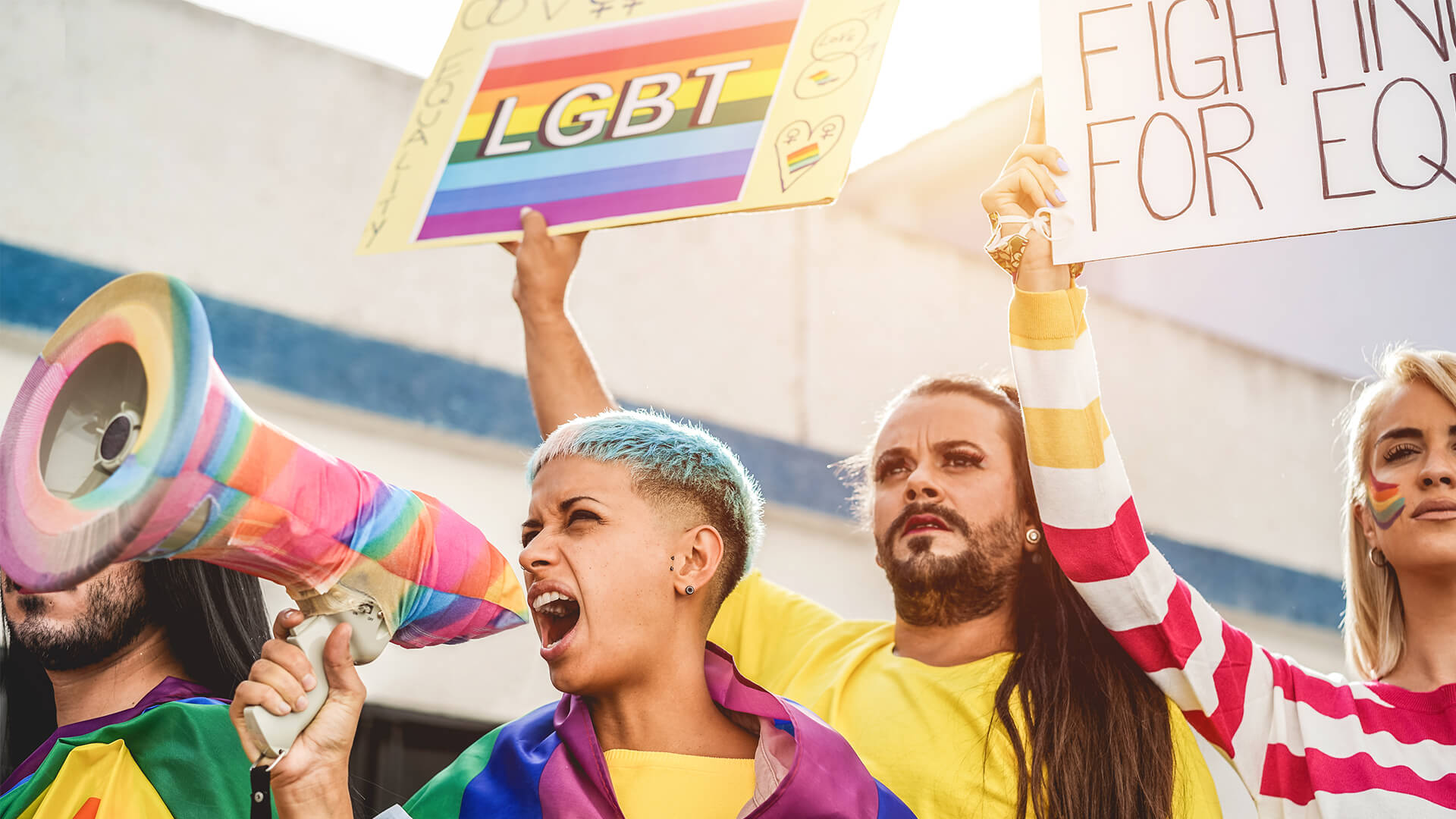 A wedding officiant in OKC & civil rights expert Dr. Makayla Saramosing with Lifelong Wedding Ceremonies, got upset by the constant discrimination she has faced in Oklahoma over the years by multiple governmental agencies. For many years, different agencies and even some judges have required the extermination of the right to procreate, the right to privacy, and the right to basic human decency of people who are transgender. Dr. Makayla Saramosing found this completely unacceptable and has vowed to change it. 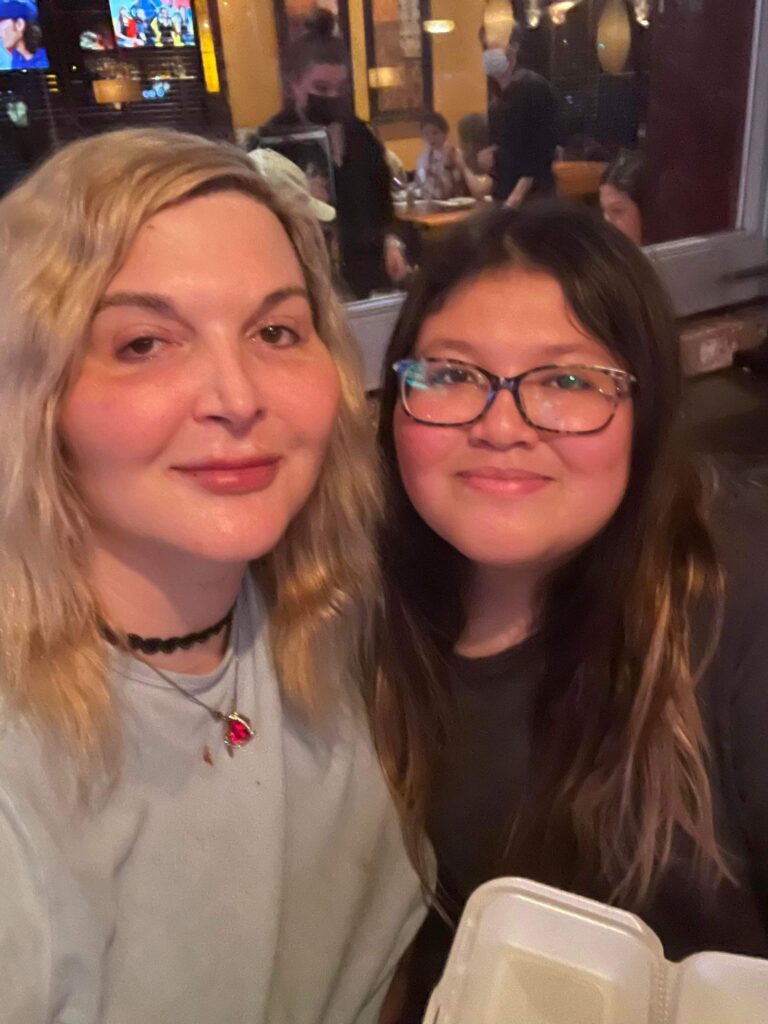 She filed a pro se/non-attorney federal lawsuit in December, 2021 against the Oklahoma State Department of Health (OSDH) and the Oklahoma Department of Public Safety (OPS). Dr. Saramosing achieved this by suing the cabinet secretary of the OSDH, Kevin Corbett, Keith Reed, the interim commissioner of Health for the OSDH, Kelly Baker, the deputy registrar of vital records for the OSDH, and Tim Tipton, the commissioner of public safety for the OPS.

These aforementioned agencies and some Oklahoma judges have for many years illegally forced people who are transgender in Oklahoma to undergo permanent, irreversible sterilizing hormone therapy and surgery, prior to being able to change their name and gender markers on their birth certificates and drivers’ licenses. It has basically been a Holocaust against the LGBTQIA+ community, just as the Nazis in Germany horribly did during World War II (WWII) and the Knights of the Ku Klux Klan (KKK) have also done/do to non-Whites, the 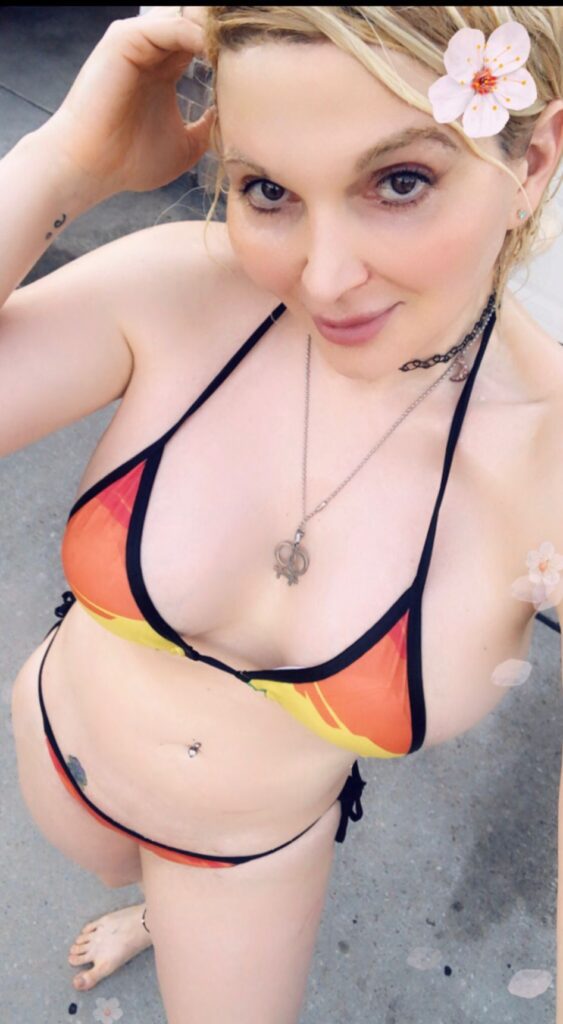 To make matters worse, the OSDH also illegally and cruelly outs people who are transgender against their will by making notations of their names and gender marker changes on their birth certificates. Every time people who are transgender have to present their birth certificates for marriage, school, employment, passports/visas, etc., this unlawful practice constantly exposes them to an incredible amount of socio-economic harm. This is especially true in bigoted states like Oklahoma, the South in General, Wyoming, Utah, and others where education is not a priority.

Outing people who are transgender against their will expose them to the following:

Why should individuals not be allowed to procreate, just to be whom they are? Why are they not entitled to basic human decency, privacy and kindness? What purpose does it serve to treat people who are transgender in such a cruel and inhumane manner? How is this possibly legal? Well, in fact, it is not legal at all! The OSDH and OPS have broken many, many laws.

They first violate the Equal Protection Clause of the United States Constitution, which states the following:

No State shall make or enforce any law which shall abridge the privileges or immunities of citizens of the United States; nor shall any State deprive any person of life, liberty, or property, without due process of law; nor deny to any person within its jurisdiction the equal protection of the laws.

By cruelly requiring people who are transgender to have to undergo permanently sterilizing hormone therapy and surgery before they can get their names and genders marker changed, it basically tells the world, “People who are transgender are undesirables; we do not want your kind on Earth and want to murder all of you. You are unworthy of having kids, kindness, love or respect and dignity.”

This type of cruel institutional behavior hurts everyone, not just people who are transgender. All species form a Symbian circle, so what happens to one person of any species will undoubtedly affect everyone else of all species. One can truly judge a society by how it protects its most vulnerable people, and Oklahoma, the South, and certain other states do a pretty horrible job of it. ☹

This type of cruel behavior on the part of the defendants especially harms the wedding clients of Lifelong Wedding Ceremonies who are transgender and just want to live their lives in peace and harmony. Being transgender or cisgender is not a choice; the person is simply born that way. So, placing extra requirements makes each of the wedding officiants in Oklahoma City especially sad.

Anyone wishing to help the transgender community and wedding officiant in Oklahoma Dr Makayla Saramosing fight this injustice may donate through the GoFundMe site set up to help this long, protracted legal battle. Sadly, Lambda Legal tried to discourage Dr. Makayla Saramosing from attempting to change the issue right now, and the staff there essentially just told her to just “endure it” on her own. The ACLU said it was “too busy” to assist, and even if she does win there are likely to be numerous appeals that will require a significant amount of time, money and effort to have a decent chance to win on.